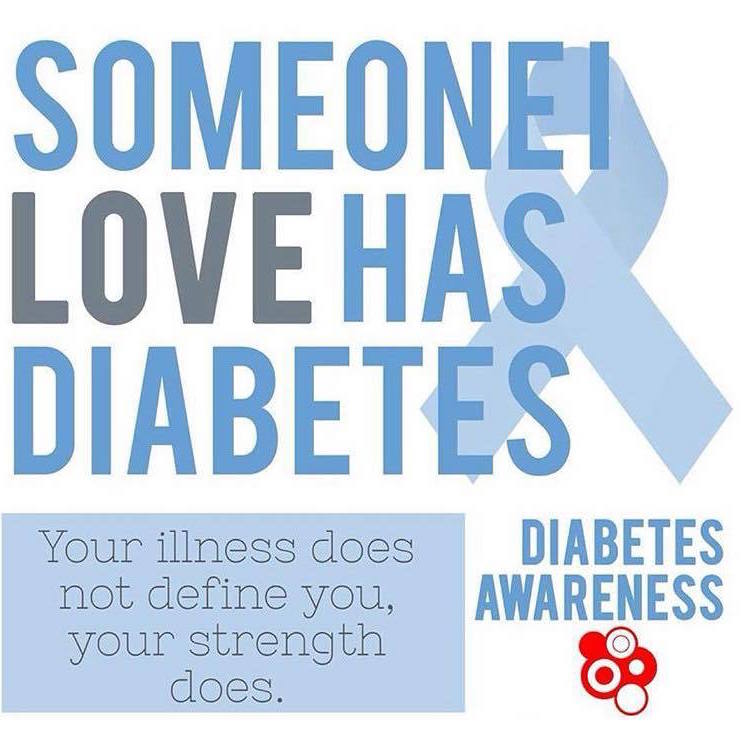 I hope you have learned what some of the symptoms of diabetes are and what to look for if you are uncertain about a diabetes diagnosis.
There is a lot more to come up on Pumping The Cure’s upcoming blog post. If you have any questions, please feel free to contact me.